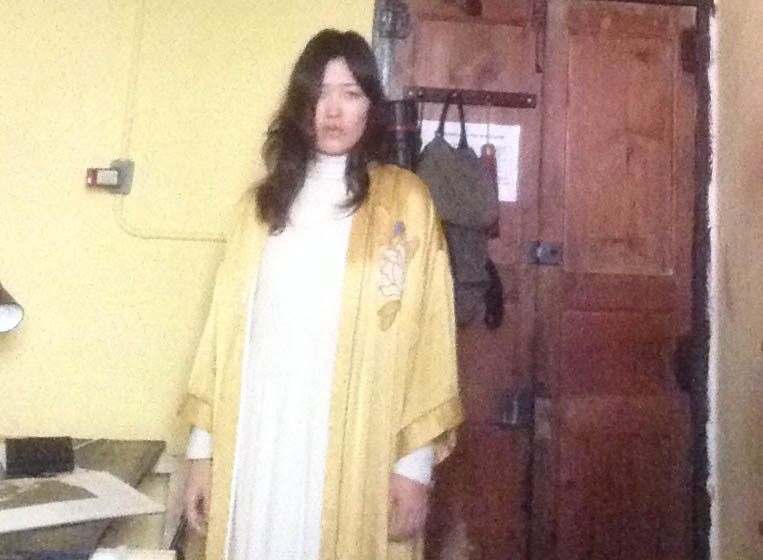 Mihyun Maria Kim is a Korean-Canadian painter who also works with sound and installation as her works revolve around memories, language, interpretation, and perception.  She grew up in Toronto, and currently lives and works in Edmonton, Canada. In recent years she has taken part in residencies in Barcelona and Paris and has shown her works in Toronto and Montreal.
During her two months time with Can Serrat as an artistic coordinator, she will be creating oil paintings and sketches in response to the experiences and encounters.  She will also be taking the local legend of the Drummer Boy as a starting point for a sound and video project that will be an interpretation of the memory of the townspeople told through her own voice.
www.mihyunmariakim.com