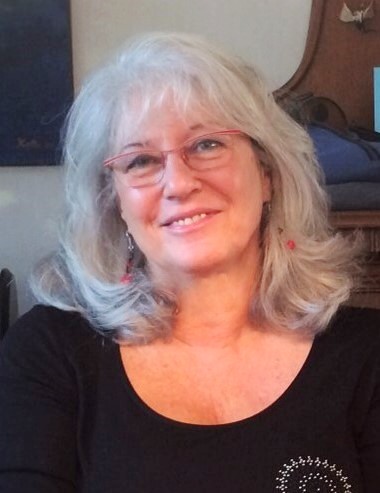 Short story writer, editor, one-time film producer and long ago penguin-herder, Gina Roitman is the author of a book of short stories, Tell Me Story, Tell Me the Truth, nine linked tales about growing up with ghosts of the Holocaust in Montreal. After recounting the war experiences of two child survivors of the Shoah, Gina completed a biography about the life and world adventures of Montreal businessman, Gary Bromberg: Midway to China and Beyond. Her essays and short stories have aired on CBC Radio and appeared in several anthologies including The New Spice Box, Wherever I Find Myself, and Living Legacies. Her poetry has been published in several anthologies, most recently in Poetica where she was a finalist, and the Undead!

In 2011, Gina performed Der Hundertfünfundsiebziger (The 175er) a poem she had been commissioned to write as accompaniment to an original musical composition which premiered at the Pink Triangle Project in San Francisco.

With Jane Hawtin as Executive Producer and director, Gina co-produced and appeared in the award-winning documentary film, My Mother, the Nazi Midwife and Me about returning to the town where she was born to learn how her mother had saved her life. The film aired on the Canadian Broadcasting Corp’s Documentary Channel from 2013-2015.

In previous incarnations, Gina has worked as a journalist, a regional theatre publicist and fund-raiser, a radio sales representative, the owner of a communications and advertising agency, a travel and tourism media consultant, and as the administrative assistant at the Fauna Foundation, Canada’s only chimpanzee sanctuary.