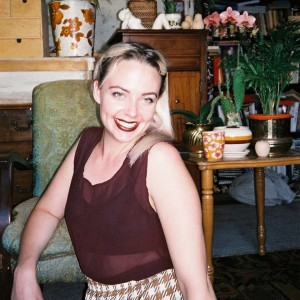 Ellena Savage is an Australian writer. Her essays, poems, and short stories have been published widely in Australian and international literary journals and art spaces. Recently, Ellena’s work has been short and long-listed for the Hachette Richell Prize, Scribe Nonfiction Prize for Young Writers, Newcastle Short Story Prize, and the Lord Mayor’s Creative Writing Prize. In 2015, she was named one of Melbourne Writers Festival’s ’30 Under 30′. She is currently undertaking a PhD in Creative Writing at Monash University, and is a contributing editor at The Lifted Brow.