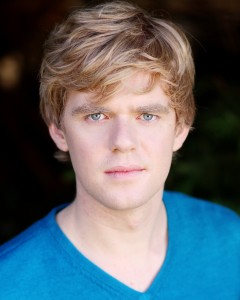 Dieter Brusselaers (°1990) is a Belgian actor, playwright and researcher. He recently obtained his MA Acting (International) from the London-based East 15 Acting School, after previously studying at the University of Antwerp. Theatre credits include Adem Benemend by B/rouge (BE, 2016-2017), SWITCH by Chris Van Camp & Zuidpool (BE, 2016), Mirror Mirror at Pentameters Theatre (UK, 2017), and He Cometh Not by TG Bara (BE, 2014). He collaborated on the artistic research project Peri-Sphere with choreographer Benjamin Vandewalle and curatorial practioner Helena Lambrechts, and published academic and journalistic writing.