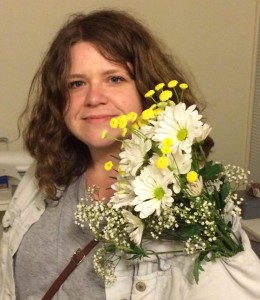 I am interested in the interstice of computer-environment communication, the circulation of digital imagery and in the malleability of data.

I’ve obtained an MFA in studio arts from the University of British Columbia (Vancouver, 2015), a BFA in Visual Arts from the University of Ottawa (Ottawa, 2011) and a college diploma in 3D Animation from la Cité collégiale (Ottawa, 2004). I’ve had the opportunity to exhibit both in group and solo, including Proof 23 at Gallery 44 in Toronto, transfer at Flux Gallery in Winnipeg, (Arti)fiction/Realities at la Galerie du Nouvel-Ontario in Sudbury, Digital Alterities at InterAccess Electronic Media Arts Centre in Toronto, and as part of the Flash Forward festival for emergent photography in Boston. My work has also been featured in Bleu Orange, an online revue of hyper-mediatic literature published by the Université du Québec à Montréal’s NT2 Lab.