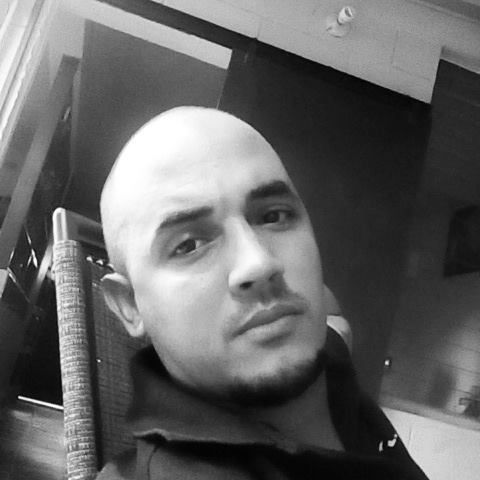 He graduated as an electrician and at the same time made the decision to dedicate himself to the plastic arts, the same ones he has been cultivating since he was a child. In 2008 he entered the National Academy of Fine Arts San Alejandro, (Cuba) graduating in 2012 in the specialty of engraving. Since then he lives in El Salvador.

In this beautiful country, he has participated in different exhibitions, contests, auctions and projects related to the plastic arts. He occupies an important part of his time in teaching, with people of all ages. He was selected in 2016 to develop a sculptural ensemble in Andalusia, Spain. In 2017 he participated in the filming of a movie and recently a individual exhibition in the Pinacoteca of the University of El Salvador. His research is focused on unveiling those patterns that identify us as a species, regardless of the geographical area and context to which we belong. Leave a record of what unites us, since those things that try to separate us abound in excess.

Project while at Can Serrat: