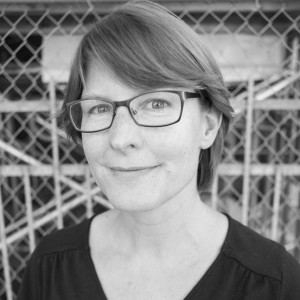 Suzanne Bottelli was born and raised in New Jersey but has lived for many years in the Pacific Northwest. She is a graduate of the Iowa Writers’ Workshop and teaches Humanities and Writing at the Northwest School in Seattle, Washington. Her poems have appeared in Fine Madness, Prairie Schooner, Poetry Northwest, and The Literary Review, among others, and she has received grants and awards from Artist Trust, The Bread Loaf Writers’ Conference, and the Seattle Arts Commission. Her chapbook The Feltville Formation (Finishing Line Press) was published in 2015.
While at Can Serrat, Suzanne is working on poems that explore the physical landscape and social history of the Watchung Mountains in New Jersey. Her interests include the notorious dynamics of the industry and environmental contamination in the region, as well as more hidden layers of this landscape  — including both slavery and proliferation of utopian communities, most of which are now deserted or forgotten.